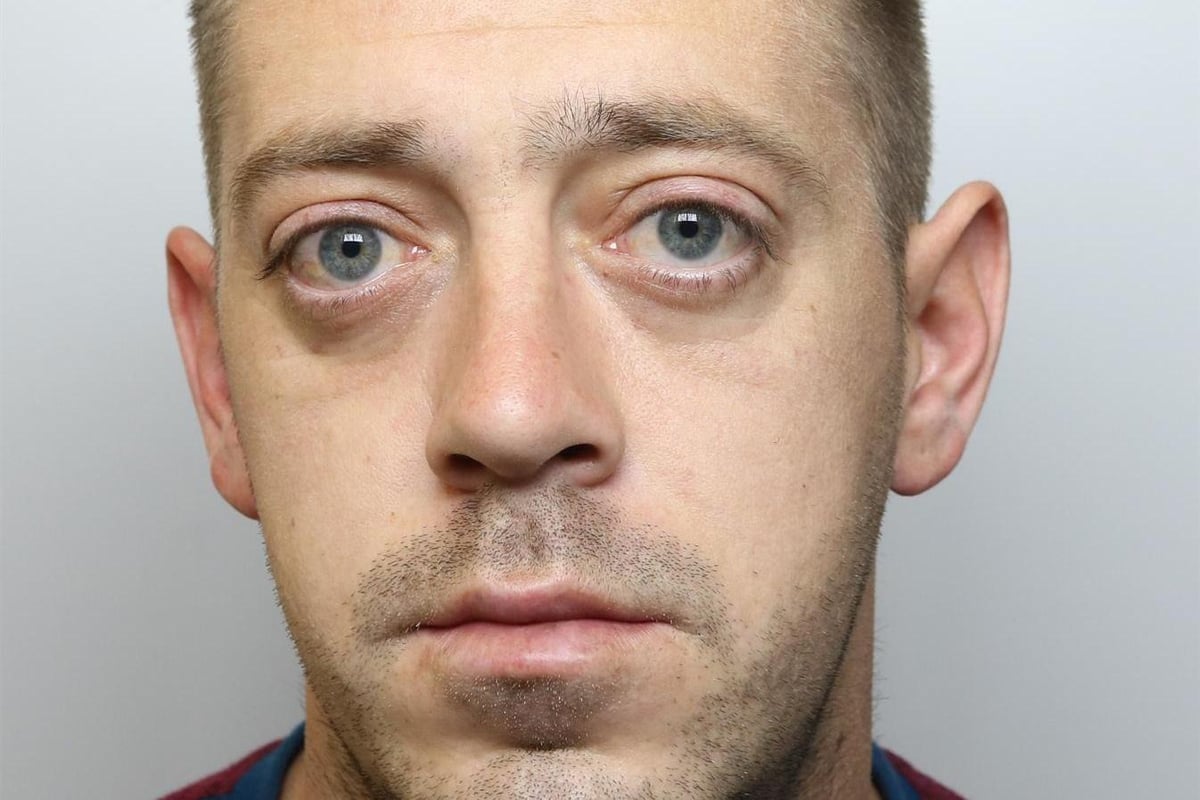 Advent calendars, beef joints and even a mattress – serial thief Morley was finally put behind bars for 21 thefts in just five months

Karl Ryder, 29, stole items as diverse as meat, detergent, tea, televisions and even a mattress, in a series of crimes that lasted from November 2021 to April 2022.

During a sentencing hearing at Leeds Crown Court, Ryder even stole a television from the wall of a pub, only to later return to apologize to bar staff.

Karl Ryder was sentenced to 20 months in prison.

Ryder had pleaded guilty to 21 theft offenses and one burglary.

In November 2021, Ryder went to Aldi in Morley and stole 24 advent calendars and 20 jars from Quality Street. Over the next few months, he would return to the same Aldi store three times to steal chocolate.

Also in November, he stole five boxes of Yorkshire Tea, worth £22, from the Morley branch of Home Bargains. He would return four more times to steal a total of 30 bottles of laundry detergent.

A furniture store in Morley would see Ryder walk away with a chest of drawers worth £135 and a mattress worth £155 in December.

Ryder would make several trips to Morley Asda, despite a previous ban on the store, to steal television sets. He took off with a 50-inch TV worth £289 on November 26, two more TVs worth £99 each on January 11 and three more worth £297 on January 14.

It wasn’t until January 18 that he was finally caught by store security staff – attempting to steal yet more TVs worth £289.

Ryder was released on bail by police and told not to enter Aldi, Asda, B&M and Home Bargains. He also tested positive for a class A drug.

Despite the bans, it took him until January 30 to do it again, returning to Aldi to steal four joints of beef worth £48.

In February, Ryder took a television worth £500 off the wall of Morley’s commercial pub. The court heard that Ryder returned to the bar and told the bar staff he wanted to pay the pub back and that he had committed the offense while high on drugs.

Ryder also targeted a British Heart Foundation charity shop, breaking into it with a crowbar and smashing glass before leaving with a charity box. He then targeted the Morley branch of B&M, stealing a case of Fosters Lager worth £8.

He was eventually arrested on April 30 at Bradford Morrisons while attempting to steal liquor.

Mitigating for Ryder, Lydia Pearce told the court: “He admits the offenses and he committed them because of his drug use.

“He’s been drug free for several months now and no longer drinks alcohol.”

She added that he wanted to find work as a painter and decorator and was currently applying for accommodation with his fiancée.

‘Goodbye my son, happy birthday’: mum’s message after being sent back to Leeds station…

Sentencing Ryder to 20 months in prison, Judge Robin Mairs said: ‘You have earned the title of prolific shop thief.

“The court can have no confidence that a community sentence is feasible.

“These offenses are so serious that a custodial sentence is necessary.”