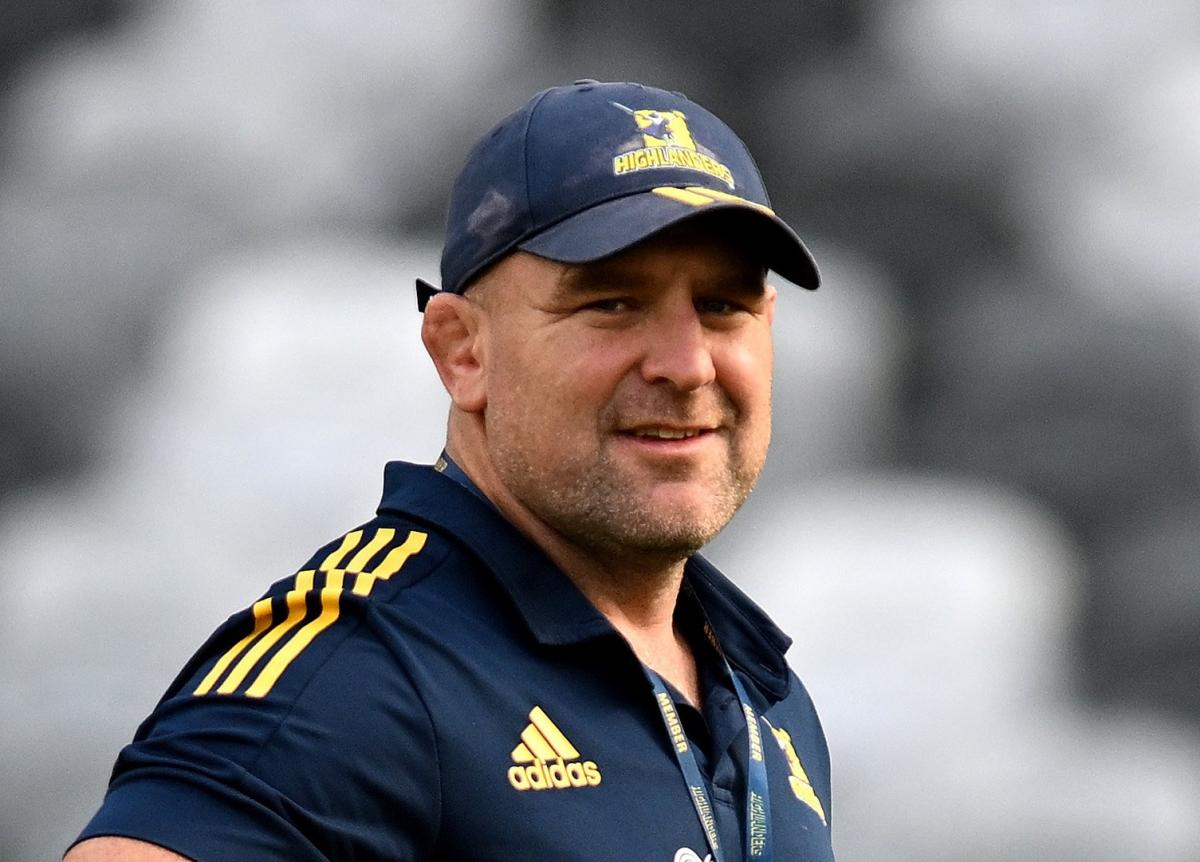 Calculators out – wins must come

By Howard D. Herrera Last updated Apr 6, 2022
Share
The staff is more or less the same but the equation has hardened.

Highlanders manager Tony Brown has made some line-up changes for tomorrow’s game against Moana Pasifika in Dunedin but has stuck with the side that pushed the Crusaders to Christchurch last week.

The Highlanders showed promising signs, but it was their sixth successive defeat and left the campaign on the wane.

Moana Pasifika picked up a win over the Hurricanes but will be just as desperate to post a second to stay in touch.

Some rudimentary math — a step above a complete guess — suggests 30 points might be enough to slip into the first eight playoffs.

Over the last five years of the former Super 12, the eighth-placed side averaged 2.35 points per game. That would set the bar even higher at 33 points.

The Highlanders have just three points in six games and need plenty of wins in their last eight round robin games.

“We have an idea of ​​where we need to go, but we just need to start playing well and executing,” he said.

“We feel like we’ve turned a corner in the last two games, but we’re not quite done with testing yet.

“Once that happens and we start winning, we can’t worry about where we are in the standings.

“I know, from this weekend we have to play well to beat Moana. They are a team that gives everything.

“You’ve seen in the last two weeks how good they can be.”

The Highlanders are close to full strength for the important game.

Prop Jermaine Ainsley and free forward James Lentjes return to the starting lineup. Both were named to the squad for the game against the Crusaders, but pulled out late due to illness.

All Black Ethan de Groot is back in the running after coming off the bench last week.

Lock Manaaki Selby-Rickit also moves from the bench to a starting spot, while Tasman’s Max Hicks will provide lockout cover and make his debut.

Hooker Rhys Marshall is on the bench again with regular starter Liam Coltman this week as he recovers from Covid.

Vilimoni Koroi’s versatility means he comes on the bench to cover the front five and the back.

Sekope Kepu will captain Moana Pasifika and is joined in the front row by Ezekiel Lindenmuth and Luteru Tolai, who was brought up from the bench.

Lock Samuel Slade gets the go-ahead at Lock, and a reshuffle in the loose sees Solomone Funaki move from the open side to the blind side, with Alamanda Motuga at No. 7 and Penitoa Finau getting an opportunity at No. 8.

Half-back Ereatara Enari and experienced Christian Leali’ifano will lead the game, while Timoci Tavatavanawai will retain his place on the left wing after an impressive debut last week.