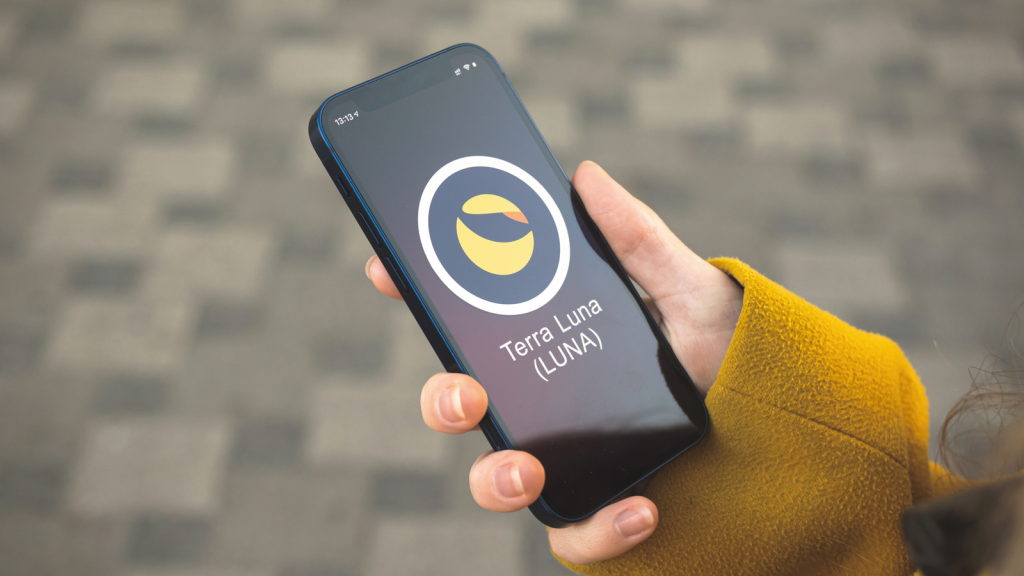 The Terra developers are trying to get the network back on its feet. Of course, trying to appease thousands of angry users and developers is quite difficult. With much to do to get LUNA crypto prices back in order, founder Do Kwon is looking to split the Terra chain into two separate networks. But is this the best solution? Many say no, and Kwon only has a few days to convince them otherwise.

The Terra network was one of the largest crypto projects in the world, with LUNA being the ninth most popular coin by market capitalization. TerraUSD (UST-USD), the stable counterpart of LUNA, was the fifteenth largest. However, both of these cryptos suffered a quick setback last week when UST lost its pegged value of $1 and was unable to recover it. The algorithm underlying the algorithmic stablecoin was unable to stabilize prices and ended up driving LUNA prices down to a fraction of a penny.

This event is a shining example of why the masses are yet to fully embrace crypto. Indeed, even the largest projects on the planet are not immune to disaster. As a result, less risk-tolerant investors are unwilling to get involved in crypto investing. On the other side of the spectrum, investors brimming with hubris are getting a wake-up call from the crash, some of whom have lost thousands of dollars to LUNA investments, or worse.

In the aftermath of the crash, Do Kwon and the Terra team desperately search for ways to rebuild the network. This led Kwon to adopt several different community proposals from users contributing their own ideas. Now Kwon is releasing his own proposal to save the LUNA crypto. Users will have their chance to vote on the proposal tomorrow.

Scheduled for a vote on May 18, the “Terra 2 Ecosystem Recovery Plan” is Do Kwon’s plan to massively overhaul the Terra ecosystem. Described by Kwon as a “living document”, the plan is fluid. This means that the proposal is subject to change depending on the wishes and needs of Terra users and developers.

The biggest change Kwon hopes to bring to the network with the plan is a hard fork. By forking the Terra channel, he hopes to create two networks catering to two different demographics, Terra Classic and Terra 2.0. Terra 2.0 is for developers. This will be the new home of crypto LUNA, and it will forgo algorithmic stablecoins. Terra Classic is therefore intended to cater more to end users who used Terra before. This one, however, will come with a new coin, LUNC.

As the vote quickly approaches, it seems users are resisting Kwon’s proposal. A preliminary vote on the hard fork is overwhelmingly against the proposal. Over 3,500 LUNA holders have voted in this poll at the time of writing, with 91% against a hard fork.

As of the date of publication, Brenden Rearick had no position (directly or indirectly) in the securities mentioned in this article. The opinions expressed in this article are those of the author, subject to InvestorPlace.com publishing guidelines.