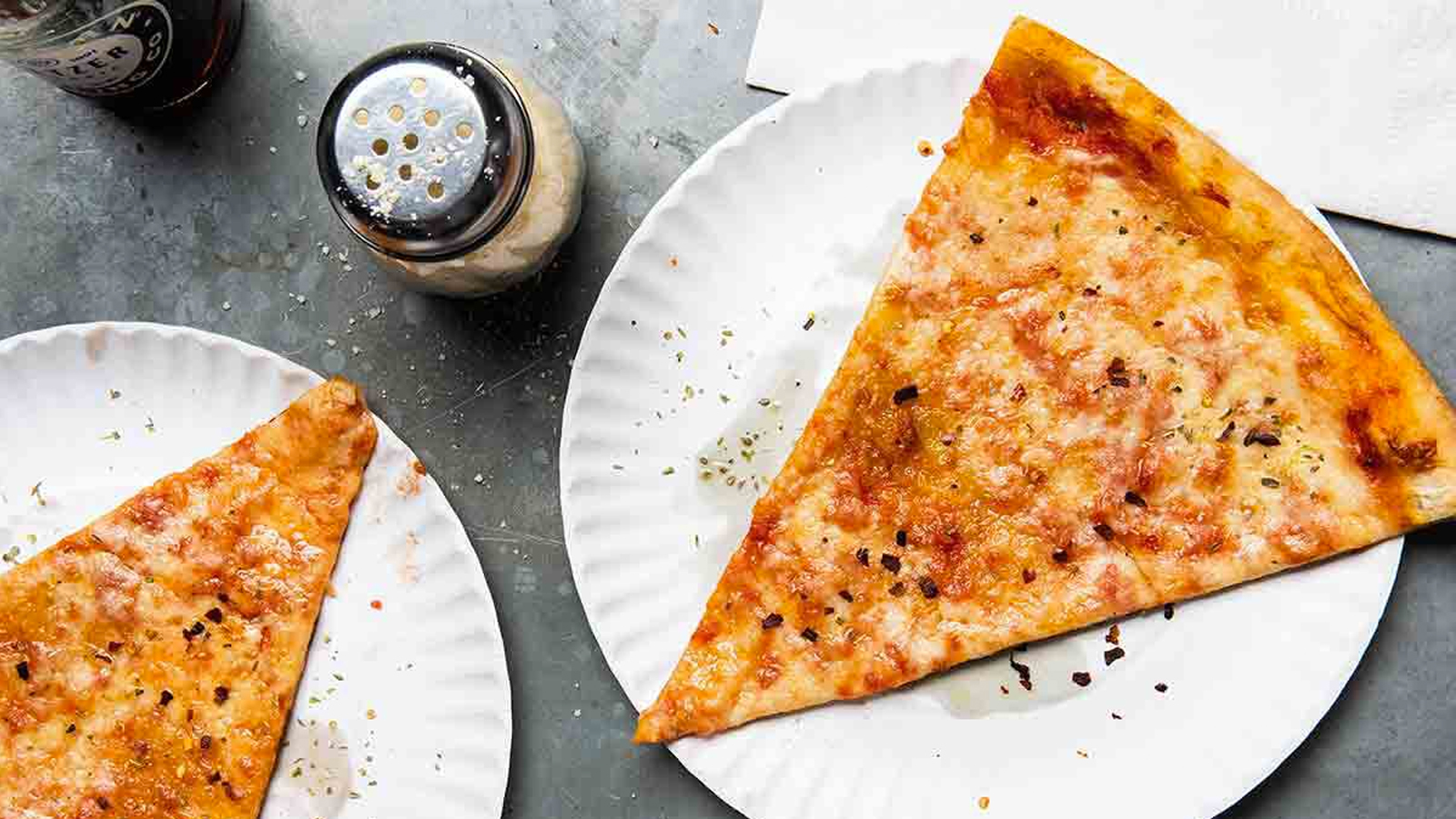 In 1980, Eric Bram wrote a New York Times paper that gave economists the brilliant “pizza principle”; a simple method to predict when NYC subway fares would increase. Bram claimed that “Since the early 1960s, the price of a slice of pizza has matched, with astonishing accuracy, the cost of a subway ride in New York City.”

Bram was actually pretty perfect, and in the forty-two years since this article was published, indeed, the price of pizza has more or less always matched the fare of a subway ride.

New York’s Metropolitan Transportation Authority (MTA) capped subway fares at US$2.75 per ride in late February in a bid to encourage New Yorkers to start riding the subway regularly again after a huge drop in traffic due to the COVID pandemic. The MTA also announced that this “cap” on fares would last at least until June; potentially longer, as due to recent state funding, metro fares should not have to increase at all in 2022.

In contrast, the price of a slice of pizza has only gone up. According to Bloomberg, on average, a slice of cheese pizza — which New Yorkers call “plain” or “regular” — will set you back US$3.14. And prices could soon get even higher than that.

Thanks to the pandemic, prices for common pizza ingredients have gone up, and thanks to the whole Russian invasion of Ukraine, gas prices have gone up too, – most New York pizzerias cook with gas ovens natural – which means that pizzerias really had no choice but to raise prices; otherwise, they would barely break even.

Manager (and son-in-law of the owner) of Pizza Palace, a beloved pizzeria in Manhattan, Panos Kakanas even said:

“We are talking about raising prices on a daily basis.”

While it’s great news that subway fares won’t go up for a while and it’s completely understandable that the average slice of pizza has gone up, we have to admit that the idea of ​​something called the ‘pizza principle’ – which is so cool – no longer having any merit is kind of disheartening.