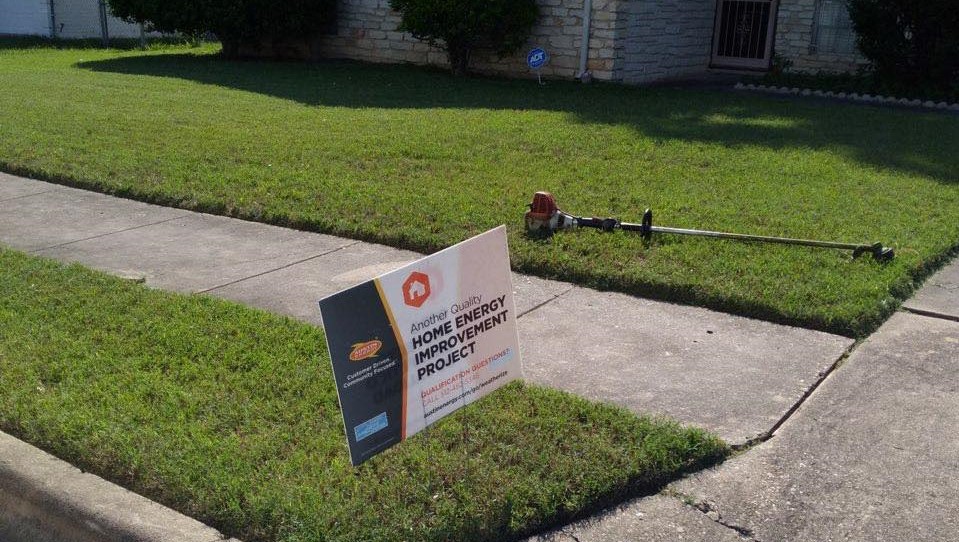 Do you want to protect your home against the weather? Austin Energy has a program to help

AUSTIN (KXAN) — More wintry weather is on the way in central Texas, and Austin Energy wants customers to know how to reduce peak energy demand and keep some cash in the customer’s pocket.

Mariana Hansen is one of the newest Austin Energy customers to participate in the rebate program.

“My unit is running less and I wish I had done it sooner,” Hansen said.

Hansen received his upgrades from First Choice Energy in November, an insulation company that has participated in the Austin Energy program for decades.

“They came in and insulated the attic, they weather stripped around the front and back doors, the duct ceilings, and installed a smart thermostat,” Hansen said.

“Usually when the temperature dropped and we had a cold front, the house would get cold. I should buy a sweater and walk around the house with shoes. This time the house stabilized and stayed in the 70s,” Hansen said.

These are all upgrades that would otherwise have cost him thousands of dollars. As a local teacher in the Austin area, that’s a lot of money for her.

Holly Prosser has seen applications for the program increase 500% since central Texas experienced a series of winter storms.

If it wasn’t for the programpeople would pay thousands of dollars on their own.

The average project cost is about $4,900, according to Prosser.

“We really try to target our marketing and recruiting to people in the lower census streams,” Prosser said.

Free home energy upgrades can include:

“Typically, a customer will see a 10 to 20 percent decrease in their energy bills for their stake,” Prosser said. “It’s not just about saving on bills, the house will be more comfortable and safer. By sealing the house, you reduce the number of pollutants.

In January, the city of Austin renewed its contract with more than a handful of these contractors doing the work. The program provides an allocation of $19 million which is divided among the entrepreneurs.

The program is funded by Austin Energy’s Customer Benefit Charge, which comes from customers’ energy bills.