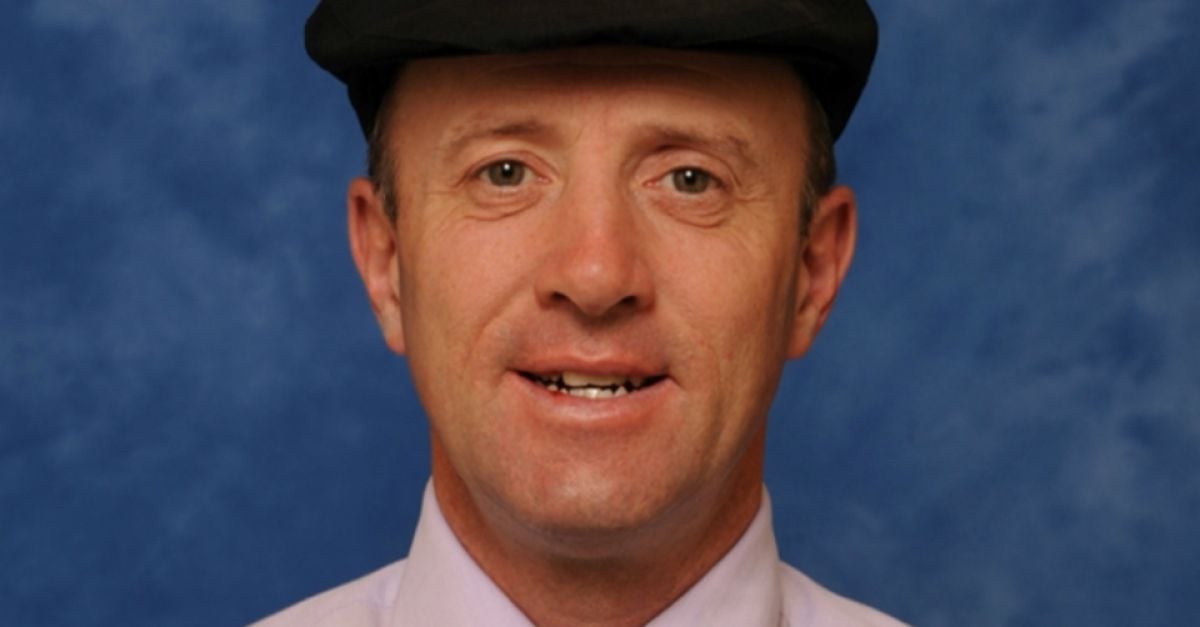 A spokesman for a Kerry TD says he understands the calendars ordered by the MP were discarded because they were produced just before a general election was called.

The Irish Independent reports that 10,000 taxpayer-produced calendars for Michael Healy-Rae were discarded because his name was missing a hyphen.

The Houses of the Oireachtas service provides such a printing facility for TDs and Senators.

Deputy Michael Healy-Rae told Radio Kerry he had been informed that a technical error had occurred in some detail which rendered the calendars unusable.

He said he was never told that the calendars were discarded because his name was allegedly missing a hyphen.

Michael Healy-Rae said it was all out of his control.

He wouldn’t say who told him there had been a technical error.

His parliamentary assistant, Cllr Jackie Healy-Rae, then contacted Radio Kerry to say that his father’s calendars had been ordered from the Houses of the Oireachtas printing service on January 3, 2020.

The 32nd Dáil was then dissolved on 14 January 2020 – Cllr Jackie Healy-Rae says the calendars had to be thrown out by the Houses of the Oireachtas as they obviously did not know which TDs would be re-elected in the following month’s election.

Chambers of the Oireachtas say TDs and Senators are told that print jobs will be recycled if not collected after a period of time, that they have the right to use the facility as part of of their parliamentary duties and that they are responsible for respecting the use of the facility.