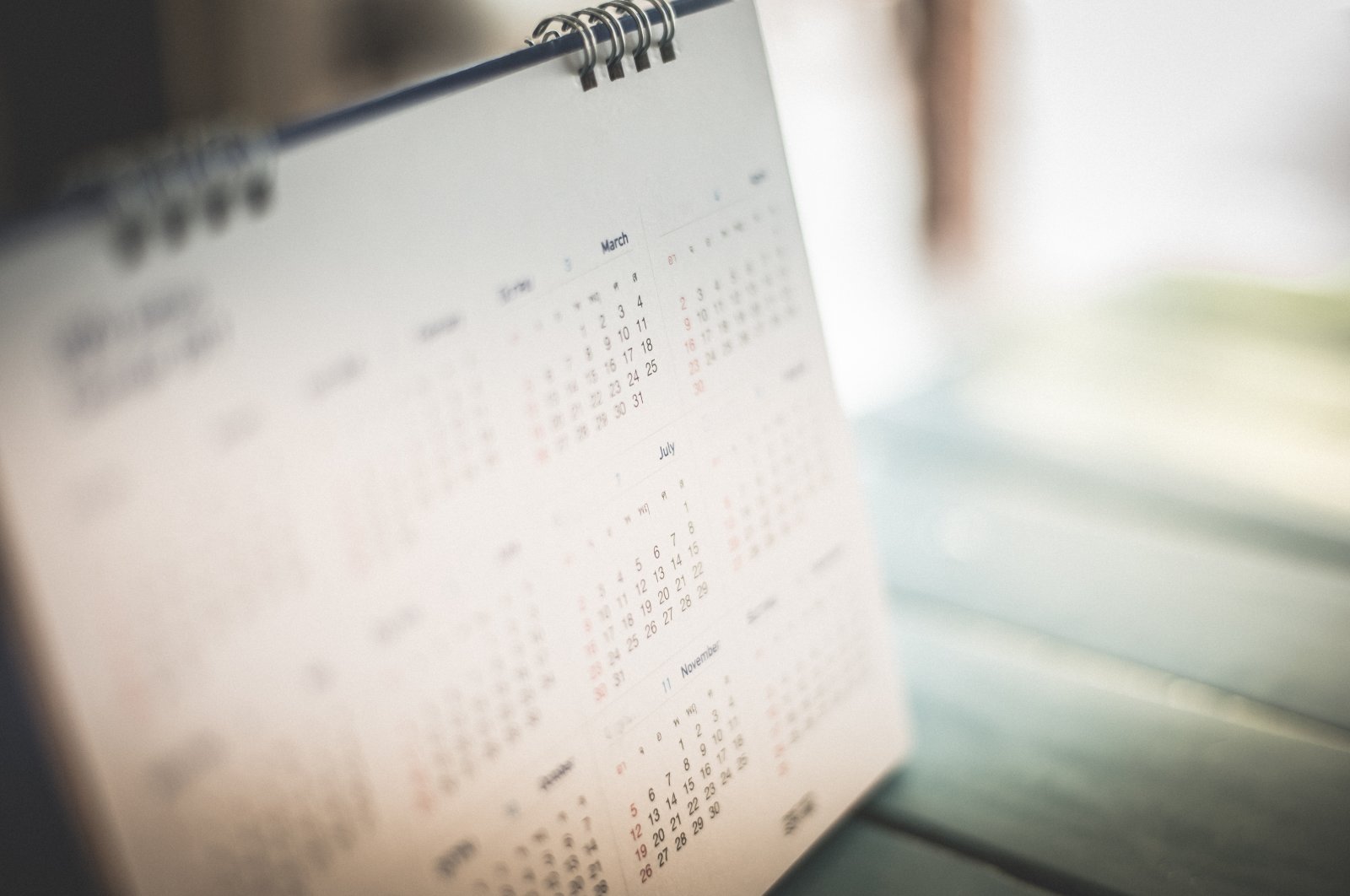 Mark your calendars: an annual list of events for expats in Turkey

On January 1st, Fethiye expats are entering the New Year with “The Big Splash” aka “New Year’s Costume Dip”. This year it was launched as the New Year’s Splash and dozens of members of the local expat community in Çalış and beyond dressed up to dive into the sea to garner support from charities for children they support. You will find that the 3Cs are one of the most active charities for expats in Turkey and regularly host charity boot sales, holiday markets and extravagant ‘Soul Train’ gala events.

If you are single and looking to mingle, Yabangee, a community hosting website and events for foreigners in Istanbul, also regularly hosts themed parties and parties such as their traditional ‘Anti-Valentine’ events. If you’re engaged and looking for a romantic place to dine, Le Cuistot Bistro at Asmalı Mescit in Beyoglu serves divine international cuisine prepared by Belgian expatriate chef-owner Carlos Le Cuistot. Widely popular among the expat community, there are also regular concerts by Cuban, jazz and swing musicians such as the Uninvited Jazz Band, a group of expats.

Quickly becoming the first festival of its kind, the Turkish Highline Carnival (THC) takes place in Geyikbayırı, Antalya, at the end of February. This week-long festival, which has been going on for about ten years, was started by an expatriate. Held in Turkey’s top rock climbing destination, with laid-back campgrounds suitable for itinerant climbers, this carnival is just as exciting for spectators as it is for those who participate. The expert highliners who dress in costumes and traverse along the steep ropes knotted between mountains hundreds of feet in the sky.

March marks the start of the harvest festival season in Turkey and some are so popular and packed with activities that it might be worth planning a trip to these remote destinations in the city. The Bodrum Bitter Herbs Festival (Bodrum Acı Ot Festivalı) takes place in mid-March in the Ortakent district of Bodrum over two days, with live music, stalls selling local produce and gifts, and offering samples. of dishes centered on the famous wild greens of the Aegean Sea. Urla, a town just outside of Izmir, is also worth a visit.

Every year, Irish musicians who live in Turkey now or formerly, gather at the James Joyce Irish Pub in Beyoğlu for weeklong festivities to celebrate Ireland’s St. Patrick’s Day (March 17th), or in this case “Saint-Patrick’s Week”. “This Irish pub has long been a popular spot among the expat community and in addition to having live music almost every night of the week, it also hosts quiz nights in English.

The two most popular harvest festivals take place in April. These are the Alacatı Herb Festival and Urla Artichoke Festival and both are spectacular. These are multi-day events with tasting and gift stalls lining the streets. Stages are set up in town squares where cooking competitions, contests, seminars and concerts take place, as well as related activities such as hikes and various educational outings in the region. Now is a great time to visit these two popular Izmir vacation destination cities, but you should plan early to find accommodation as hundreds of thousands of people have attended these festivals before.

The International Women of Istanbul (IWI) is an organization that has existed for over 40 years. Their hundreds of members organize special interest activities and get-togethers as well as two mind-blowing charity events open to all; their Spring Ball in themed costumes in April and Holiday Bazaar in December.

Until May, you can start looking for announcements for 3C’s Soul Train Charity Night. A biennial entertainment gala (May and September) attended by around 1000 people in Fethiye with live musical performances, disco music, an auction as well as a series of raffles.

Expats in Turkey take advantage of the summer to organize events, as most are hosting guests or are on vacation or just trying to cope with the heat. While vacation towns tend to close in the winter so do expats in the summer and most will agree with me that we prefer the low season.

Things return in the fall and you can start watching covers of English language event series such as Toast Master’s, Spoken Word, Inter Nations events and English comedy nights.

Although Turkey doesn’t celebrate Thanksgiving in North America, the concept of Black Friday has spread around the world, making the third Friday of the month the best time to shop, especially online.

Throughout the month of December (and even starting in November) there will be several holiday markets in Istanbul, Bodrum, Fethiye, Dalyan and Marmaris. Among the most regular annual markets in Istanbul are the French-speaking association Istanbul Accueil’s Noel Bazaar, the collective of craftsmen Handmade Istanbul and the Bomonti Kermes, for the benefit of the retirement home Fransız Fakirhanesi. Last but not least is the IWI Winter Festival with dozens of stalls, Christmas carols, raffles and of course, Santa Claus.

On December 24, Christmas Eve, expats and many residents of the small town of Dalyan, located in Ortaca de Muğla, have a very special tradition in which they meet on Iztuzu beach before noon and settle in tables along the shore for friends and strangers to celebrate Christmas together with a potluck lunch.

At Christmas, worldly life continues in Turkey, with the exception of historic Istanbul churches which hold a special mass throughout the holidays and hotels and some restaurants serving roast dinners or evening buffets.

World Wellness Day takes place on the second Saturday in June during which different wellness practices are showcased in free demonstrations held around the world. Started by Belgin Aksoy Berkin, a Turkish woman and visionary in the wellness and spa industry, this year will mark the 10th anniversary of the founding of the day, so expect a large list of free demonstrations of a variety different wellness practices, presented during an event day in a special location, such as last year’s full program, which took place at the Bomonti Hilton hotel in Istanbul.

As this year Bodrum has stepped things up with a two-week festival leading into the New Year, for expats every Boxing Day, which is December 26, the Mayor of Bodrum is throwing a special party attended by hundreds of people. to celebrate the expat community.

Keep up to date with what is happening in Turkey, its region and the world.