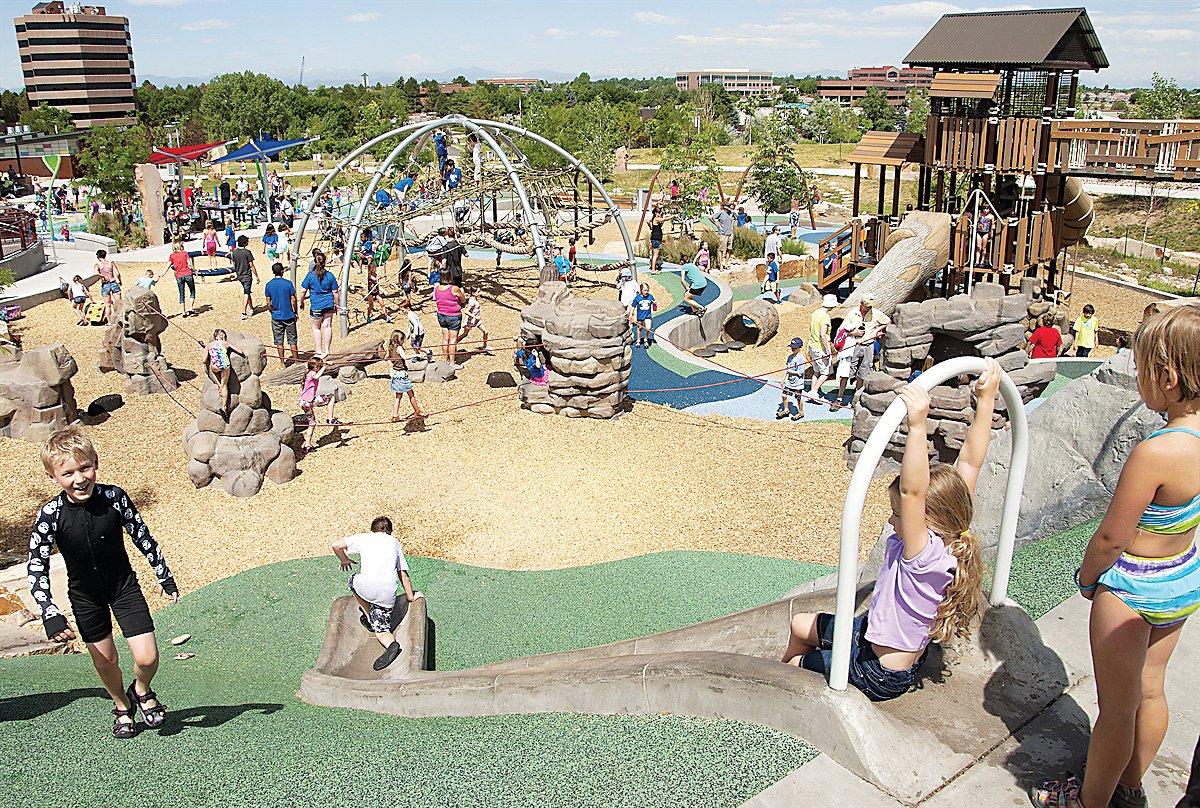 Mark your calendars: Centennial will be offering a range of free community events this summer

As the school year winds down and summer approaches, residents looking for community events are in luck: the Town of Centennial plans to host a variety of free festivities throughout the summer and of autumn.

Many events return from previous years, such as last year’s Whiskey Warmer and the annual Brew-N-Que. Here are some of the events residents can look forward to this year:

Between June 9 and July 26, residents will have four opportunities to meet City Council members at informal gatherings in select parks in each neighborhood of the city. Gatherings will include live music, garden games and local vendors and food trucks.

Participants are encouraged to bring their own camping chairs to the park. The city recommends that residents visit its property search site if they don’t know in which neighborhood they live.

The 7th Annual Brew-N-Que will take place from 3-7 p.m. on Saturday, July 9 at Centennial Center Park, located at 13050 E. Peakview Ave. Attendees are invited to enjoy a local barbecue and tastings from local brewers. There will be live music and at least six Colorado breweries will be in attendance.

Admission is free and open to all ages. A barbecue will be available for purchase during the event. Tickets for beer tastings, on the other hand, can be purchased in advance. Each $20 beer sampling ticket is worth 10 3-ounce samples. Tickets sold out last year, so the city recommends advance purchase.

Centenary under the stars

The city invites residents and their families to attend its annual summer celebration, Centennial Under the Stars, from 5 p.m. to 10 p.m. on Saturday, August 13, at Centennial Center Park, located at 13050 E. Peakview Ave.

The event will feature a range of family-friendly activities, such as a Ninja Warrior-style obstacle course, as well as a laser light show, local vendors and food trucks.

There will also be live musical performances from: The Man Cubs, a band that performs Disney songs in an alternative rock and pop-punk style; Jenny Shawhan, a musician with a style similar to that of Dolly Parton and Bonnie Raitt; and Paizley Park, a Prince tribute band.

The Chalk Art Festival will also feature a variety of local businesses and vendors, as well as an outdoor concert. There will be performances by singer-songwriter Dave Miller and students from the Aurora School of Rock.

Those interested in being a chalk artist at the event can register to participate online.

After debuting last year, the Whiskey Warmer event will return to Centennial Center Park, located at 13050 E. Peakview Ave., from 1 p.m. to 5 p.m. on Saturday, October 22, inviting residents to play garden games and enjoying Colorado whiskey tastings. . There will be local distilleries, vendors and food trucks, as well as live performances from the musical groups Soul School Live and Pandas and People.

Admission is free and open to all ages. Tickets for liquor tastings can be purchased in advance. The City encourages interested parties to subscribe to his special events mailing list to receive event updates.

Do you want to participate in city events as a seller, artist or sponsor?

Visit the city website to find information on how to become a seller, artist or sponsor.