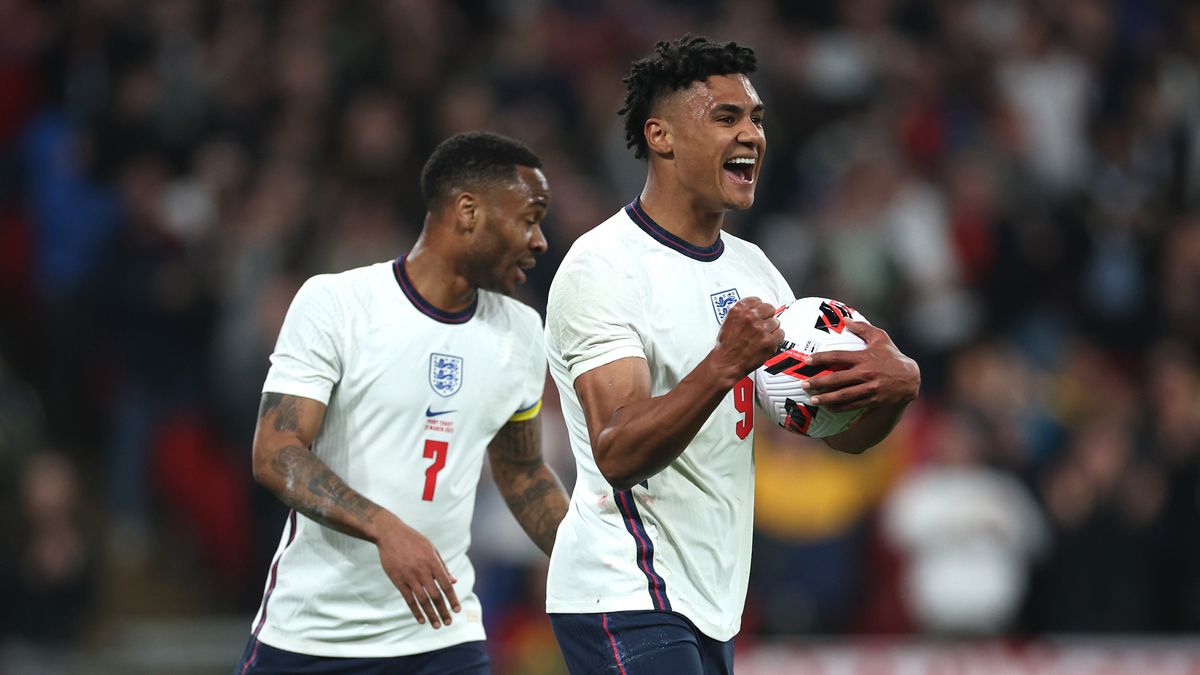 England v USA are on in the men’s World Cup 2022, after both teams were drawn in the same group for the international tournament’s opening group stage when it kicks off in November. As for when this highly anticipated game will take place, you can go ahead and mark your calendars for Friday, November 25.

The official draw for the 2022 World Cup took place on Friday April 1, with 29 of the eventual 32 teams locked in place. The remaining three spots will be determined by the playoffs.

England and the United States have been drawn into Group B, which will also include Iran and one of the play-off winners (either Wales, Scotland or Ukraine).

The World Cup, which takes place in Qatar, will begin on November 21 and run until December 18. The international tournament has been moved from its usual summer schedule to late autumn dates to avoid the intense heat that Qatar sees in June/July.

The date of November 25, however, could not be better. In addition to being a Friday, November 25 happens to be the day after Thanksgiving in the United States this year, a day many people take off. While many people like to spend the day shopping for Black Friday deals, the England vs USA World Cup game will immediately become the biggest sporting event taking place on that day.

FYI, the BBC and ITV hold the rights to broadcast the World Cup in the UK, while Fox Sports and Telemundo will handle coverage in the US.

To paraphrase Tom Petty, waiting for the World Cup game between England and USA will be the hardest part, but it’s something both sides are looking forward to over the next few months. Maybe we’ll have a special Ted Lasso episode to commemorate the event.

If you want to fulfill your football (soccer, for those of us in the US) craze in the meantime, find out how you can watch Premier League games here.