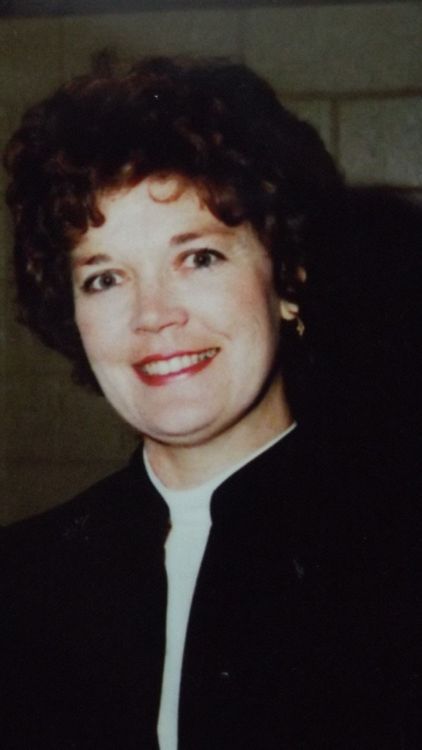 Say thank you with calendars

In the good old legendary days, many companies handed out calendars to their customers as the New Year approached. In the 1950s, there was no display of expensive calendars in stores reflecting enthusiasm for almost every hobby or interest imaginable. A calendar was a gift given to the client for his patronage, a token of goodwill useful to all. It also provided free advertising for stores and businesses.

In my childhood, usually a calendar from our local oil supplier hung on the kitchen wall. There was also a spare part distributed by my father’s insurance company. It was easy to get three or more calendars around this time.

It was not uncommon for large, well-known companies to distribute equally large calendars. Their pages did not turn with each passing month, but the 12 months of the year were stapled into a block at the bottom of the calendar. At the end of each month, a leaf was torn off. An exceptional example of the large calendar was distributed by the Campbell Monument Company in the 1930s. Discovered in an antique dealer in Belleville, more than 60 years later, it was purchased by the company and framed. Today it hangs on the story wall of their office.

1950s garages often displayed calendars featuring naughty pin-ups whose swimsuits were modest by today’s standards. Girls and their horses were also favored calendar images during this time. These golden western girls were elegantly dressed in western style shirts while their frames were adorned with silver ornaments.

In the 60s and 70s, calendars began to develop a new look. In 1974, a calendar distributed by the Picton Gazette featured a watercolor of Delhi painted by the famous Canadian artist Frank Johnston. For many years he also painted the images used by the Lake Ontario Cement Company Ltd. on their Christmas cards. Norman Rockwell’s art was featured often on calendars, as was that of the Group of Seven.

Over time, calendars began to appear for sale in stores, reinvented as popular gift items. Printed on quality paper, they featured images to appeal to almost any enthusiast. Much of the artwork was suitable for framing, and some stores offered frames sized specifically for this purpose. Ultimately, the free calendar was only distributed by a limited number of companies. Rather than a household necessity, it had gradually become an attractive piece of decoration.

Today, most fuel suppliers and insurance companies continue to hand out free calendars. However, this practice has been abandoned by most places of business. At one time, many grocery and convenience stores in Picton offered calendars to their customers. Today some of these early wall art can be found in flea markets and in antique and collectible stores, memorabilia from long-gone local traders and businesses.

Health students invited to apply for the NOSM summer program