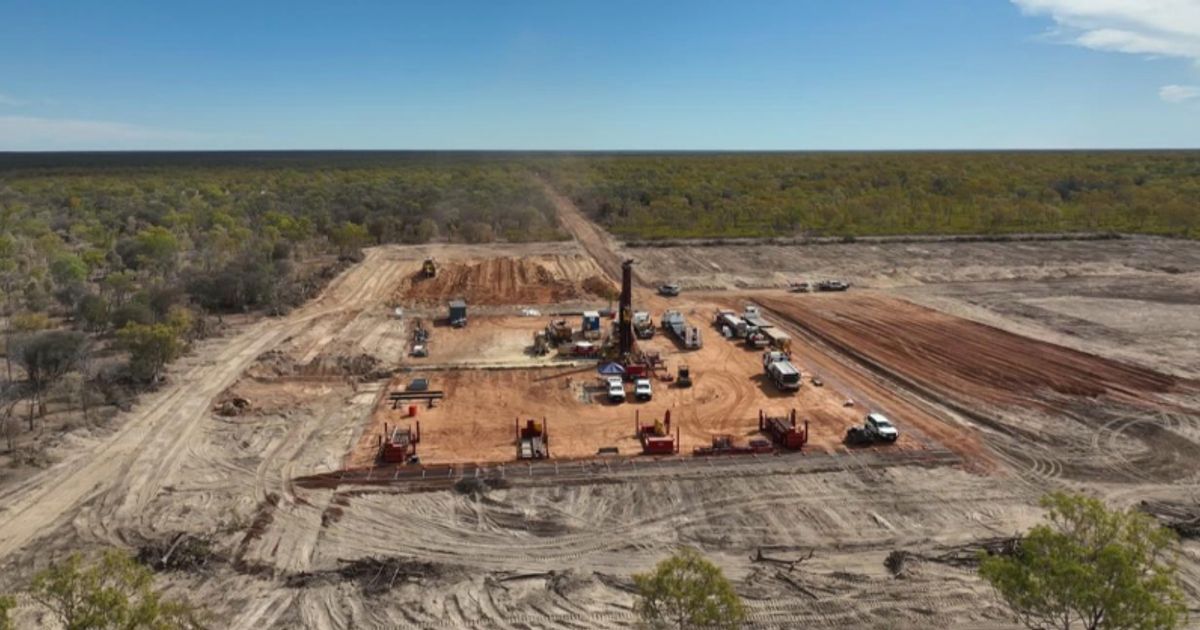 Tamboran Resources Ltd (ASX:TBN) has launched a 2D seismic acquisition program and advanced its civil works campaign on its 100% owned and operated EP 136 acreage, one of its key assets in the sub-basin of Beetaloo in the Northern Territory.

The natural gas company has embarked on an 85 kilometer seismic acquisition expedition, approved by the Northern Territory Government, and holds the necessary Certificate of Authority from the Aboriginal Areas Protection Authority (AAPA).

TBN’s program includes 12 seismic lines, which will allow better resolution of the Mid Velkerri “B shale” formation in the sub-basin.

In parallel with the seismic activity, Tamboran has been developing its civil engineering campaign since the beginning of June.

The energy stock has already erected access tracks, three well pads and a camp pad, while the first control monitoring water borehole is being drilled.

Tamboran plans to complete its civil works before drilling the Maverick 1H (M1H) well, which is expected to start in the third quarter of this year.

“We officially commenced civil operations in 2022 under our 100% owned and operated EP 136 permit, in the ‘core’ Beetaloo of the Northern Territory,” said Managing Director and CEO Joel Riddle.

“Activities will be undertaken in accordance with the Environmental Management Plan, approved by the Minister for the Environment, and any associated approvals or instruments, including an Exploration Agreement with Aboriginal Title Holders (as identified by the Northern Land Council) and a certificate from the AAPA authority.

“Despite unlawful attempts by the Pastoral Leaseholder to thwart our approved exploration activities, the civil works are expected to be completed prior to commencement of drilling of the M1H well, which is currently on track for the third quarter of 2022.

“We believe the M1H well is one of the most exciting wells to be drilled in Australia in 2022.

“Drilling the M1H well will be an important milestone for the company, as our first well being operated, and for the future commercialization of the Beetaloo sub-basin.

“This comes at a time when gas price volatility and price rises on Australia’s east coast have reached record levels after years of underinvestment in new gas supplies.

Tamboran also informed the market of legal proceedings regarding its planned activities in EP 136.

Riddle explained: “The hearing of the appeal proceedings in the Supreme Court of the Northern Territory, brought by the holder of the foreign pastoral lease Rallen, ended on June 21, 2022.

“The appeal follows the favorable decision of the Northern Territory Civil and Administrative Tribunal which supported Tamboran’s planned activities.

“The company is eagerly awaiting a result. Rallen subsequently sought an injunction relating to Tamboran’s EP 136 activities within Tanumbirini Station.

“Notwithstanding the request, Tamboran’s approved activities within EP 136 continue and the company will update the market if there are any significant developments.”

Student loan: what is the PSLF program and who is eligible for student loan…

The Turkey e-Visa program makes it easy for people from the Maldives, Oman and many…