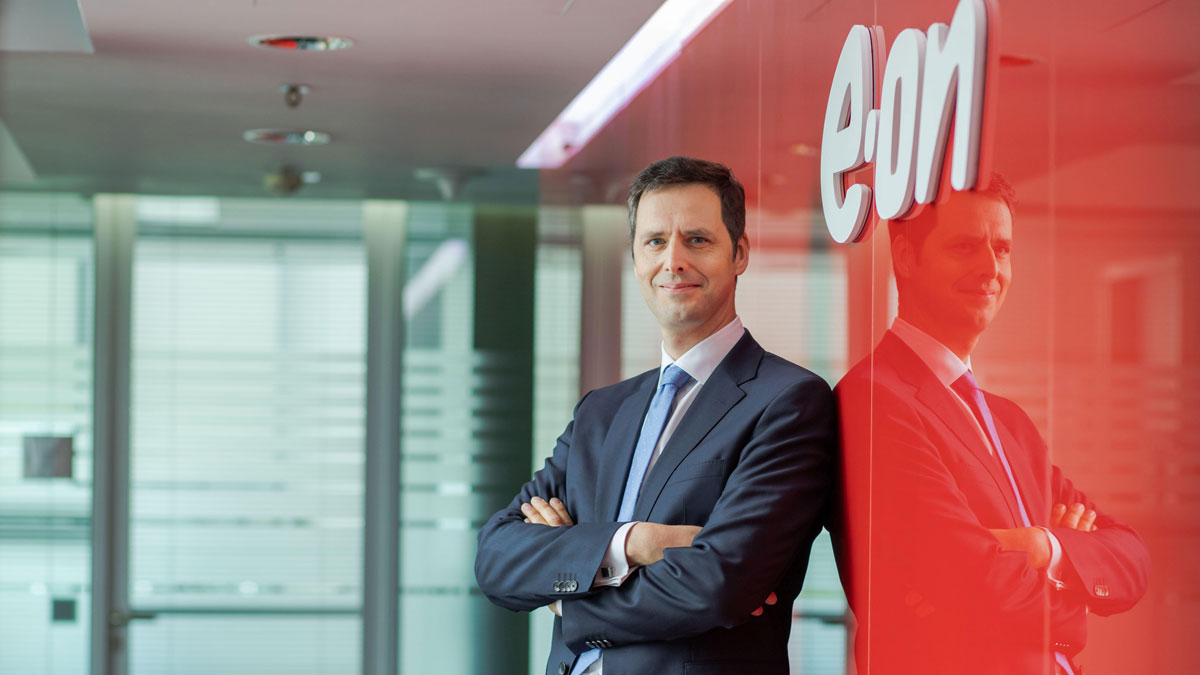 The CARMEN project awaits funding under the CEF program

The partners of the CARMEN Smart Grid project submitted the application on August 31, 2022 to obtain funding under the Connecting Europe Facility (CEF).

Since May, when the project received final approval from the European Union and was included in the fifth list of energy projects of common interest (PIC), CARMEN has successfully completed all the steps and requirements to become eligible for access to funding under the Connecting program of the European Commission. Europe Facility, dedicated to projects of common interest.

Therefore, the project partners submitted the application for non-reimbursable funding under the open call for proposals related to the mentioned program.

The CARMEN project has a value of approximately 120 million euros and the investment is aimed at works that will be carried out over a period of 4 years, from 2023 to 2026, for the purposes of the transition of the infrastructure in the concession area from Delgaz Grid SA and CNTEE Transelectrica SA to the Smart Grid concept.

“Together with our partners, we are taking another important step in the realization of this strategic project for our companies, but also for the Romanian energy system. Among other objectives, the CARMEN project will contribute directly to increasing the capacity of networks to support energy produced in a decentralized manner. Thus, we support customers who increasingly wish to become prosumers by installing energy production capacities from renewable sources. Therefore, we contribute to the general effort of decarbonization, digitalization and energy security,” says Volker Raffel, CEO of E.ON Romania.

“We congratulate the partners of the CARMEN project, as well as our colleagues in the implementation team for the rapid progress in realizing this energy initiative. Over the past year, significant progress has been made to bring this project to life. The CARMEN project has recently taken a major step in terms of obtaining funding sources that will support its development and implementation. Thanks to the joint efforts of the parties involved in the development of the Carmen project and a serious partnership, we will take important steps in achieving the objectives of increasing the performance of the national energy sector and facilitating the degree of interoperability between energy systems. Europeans. says Gabriel Andronache, CEO of CNTEE Transelectrica SA.

The CARMEN project of common interest aims at the development of an intelligent transmission and distribution network for the improvement of the quality of services provided to customers and the realization of investments that would ensure compliance with mandatory performance standards, modernizing and digitizing electrical infrastructure.

The partnership focuses on the development of the first Smart Grid PCI in Romania with a cross-border impact, which will bring many benefits at the level of the entire Eastern European region (Republic of Moldova, Ukraine, Hungary, Bulgaria), point of view of energy flow and digitization of transmission and distribution networks.

Substations and transformer stations, high voltage overhead lines will be modernized, specific IT and communication technologies will be implemented, modern means of voltage control at the level of the electrical system (FACTS systems) will be installed in the network transmission system and the platform for sharing measured operational data will be developed within the project.

CARMEN will directly contribute to increasing the capacity in the low-voltage grid to support electricity generated from renewable sources by prosumers, the project representing an extremely important step towards accelerating the decarbonization and digitization of the grid. transmission and distribution of electricity managed by the partners involved in the project.