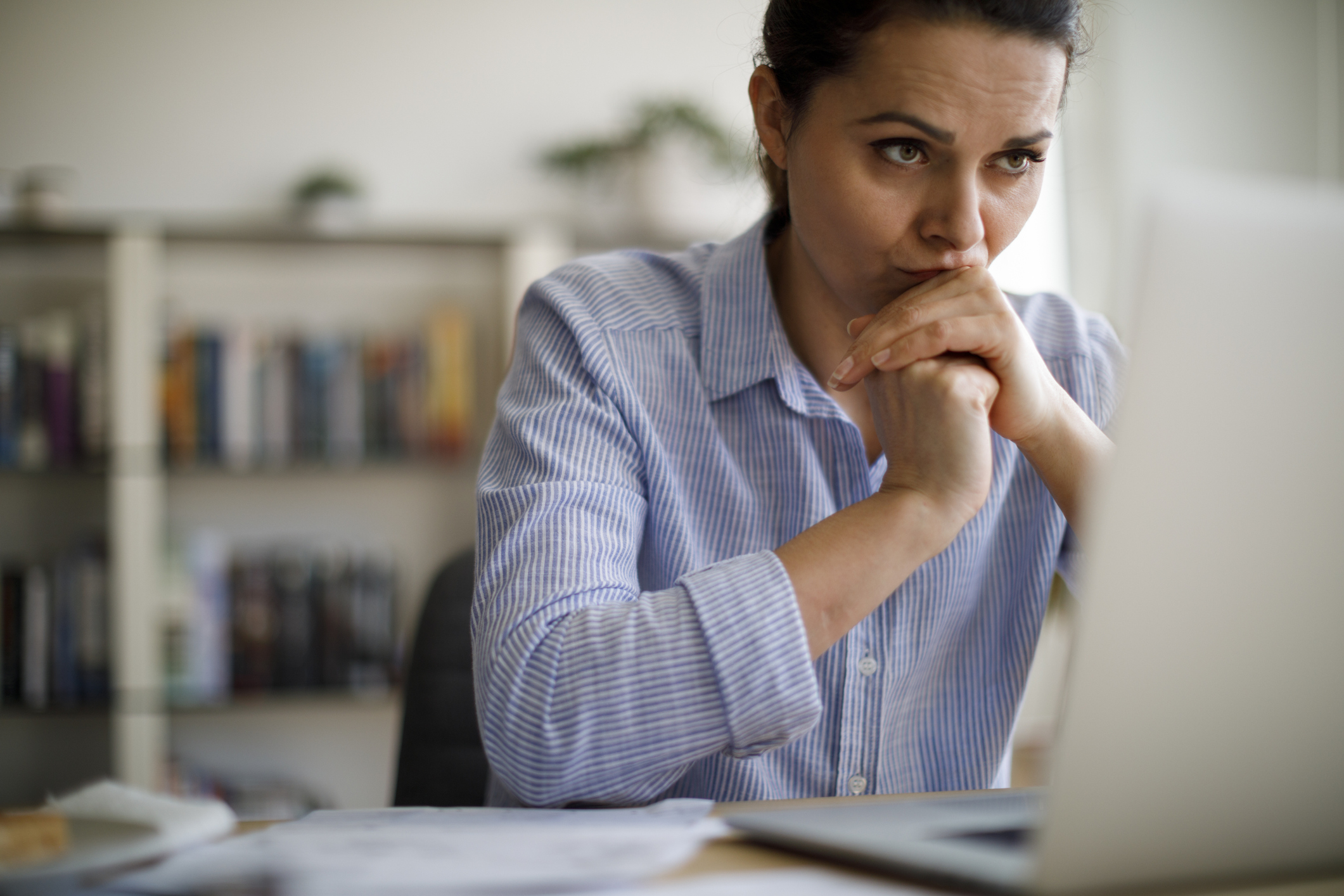 What’s wrong with all those online retirement calculators?

As someone who writes about retirement all the time, I’m often motivated to do a personal checkup and see if I’m on the right track with my savings. And to that end, there are a host of free online tools available to run numbers with.

The problem? Many of them have significant limitations. And they could end up causing you unnecessary stress on the road to building your nest egg.

Why So Many Online Calculators Are Fake

Last week, I decided to use not one, not two, but 10 different online calculators to track my retirement savings progress. And the results were quite eye opening.

A calculator I used told me that I would end up with a $5 million savings shortfall for retirement based on the data I entered. Another told me that I might have $19 million left in my retirement plan when I turn 90. Obviously, that’s a pretty extreme range, and both scenarios are pretty far-fetched as well.

Now luckily there were several calculators that told me that based on my savings balance so far and how many years I have left before my estimated retirement date, I should be on track to have enough money to pay the bills. But what really surprised me was not just the range of answers I got from these calculators, but also the many key pieces of information they failed to take into account.

That’s a big deal, because many of these tools estimate your retirement income needs based on your current income. The logic is that you’ll want to maintain your current standard of living to some degree, which makes sense.

But what if you earn a lot more than you spend? This should change the numbers around a lot.

I also noticed that many of these tools don’t ask you how your retirement plan is invested. Instead, they use their own asset allocation assumptions. But a very aggressive or very conservative IRA or 401(k) plan could render these formulas useless.

And then there’s your retirement plan itself. Some of the calculators I’ve used—the best ones—have asked me to estimate how much of my income I’m looking to replace in retirement. But nobody asked me if I intended to work during my retirement and how much my anticipated income might be. A person who plans to bring home, say, $30,000 a year through part-time work as a senior is likely to be in a different situation than someone who does not plan to work everything, even if both plan to retire with similar savings balances and have similar living expenses.

A starting point and nothing more

While an online calculator can give you a snapshot of how you’re doing on the retirement savings front, these tools should be used as a starting point, not gospel. And you should also be aware that many are designed to grossly overestimate your savings needs and underestimate your income-generating potential in retirement (whether through investments or part-time jobs). As such, you may find yourself on the receiving end of breaking news when your real situation isn’t as grim as a calculator might make it out to be.

That’s why you shouldn’t get too scared of a projected shortfall, or automatically start celebrating and stopping all 401(k) contributions when an online calculator tells you that at age 95 you could still be sitting on $19 million. (Believe me when I say that I always intend to maximize mine.) Instead, you should really spend some time going through these questions:

The further you are from retirement, the harder it is to know if you are on the right track. There’s nothing wrong with using an online calculator once in a while to get an idea of ​​how you’re doing. But if you want a more accurate picture of your progress and the likelihood of reaching your goals, consult a financial advisor who has more sophisticated software that takes into account factors that many free online tools don’t. .

NOTICE: Online calendars are the key to a productive college life